Xavier Smith is back in the Ultimate Fantasy Hockey League, taking on the challenge of rebuilding the Dynasty franchise as the UFHL’s newest owner.

Smith, who had been serving as general manager for the Elite Assassins until their recent franchise sale resulted in his release, was eager to stay involved with the UFHL and jumped at the opportunity to purchase Dynasty for $100 USD as a reclamation project.

“I am excited to have the opportunity to own and operate the Dynasty!” said Smith. “My familiarity with how the league operates will be beneficial to us, but we also know this will take some time to retool. It will be a challenge to turn this team around, but Rome wasn’t built in a day. Every move we make will help us turn this franchise into a Dynasty.” 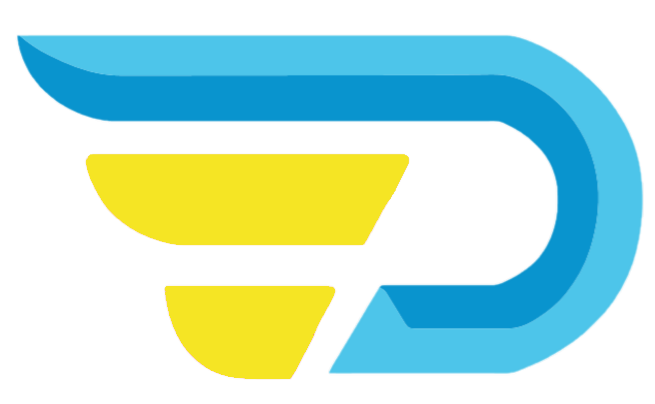 Smith’s first move was hiring an affiliated scout in Bryan Hernandez, who will also become assistant general manager and director of scouting for Dynasty. Like Smith, Hernandez is embracing the challenge of rebuilding a depleted roster and stockpiling future assets.

“I’m extremely excited to rebuild this franchise,” said Hernandez. “I’m not afraid of hard work. It’s not going to be easy, but it’s going to be a lot of fun.”

Smith and Hernandez are both 25 years old and both from Los Angeles, Calif. Smith added that his “first love is baseball, but hockey is a close second — followed after by my wife and dog.”

Smith described himself as a fantasy junkie, with a preference for redrafts and keeper leagues. Smith and Hernandez share the same philosophy, that “analytics and player development is the way to succeed!”

Not every franchise in the Ultimate Fantasy Hockey League carries the same value, as evidenced by this sale price. Dynasty was decimated by the former owner, who left the league unceremoniously, leaving behind a franchise that will require significant investment to restore the roster to respectability.

The three previous franchise sales — Power Players, Monarchs and Elite Assassins — all commanded $2K CAD for contending rosters. That seems to be the going rate for franchises that are in good shape on paper.

The Vengeance franchise is presently for sale and the UFHL will be welcoming a 32nd franchise in 2021 — mirroring the Seattle expansion process in the NHL. That franchise auction will likely start in January and end in March on the same date that Seattle makes its final payment to officially join the NHL. The UFHL’s expansion draft will also take place on the same date as the NHL under the same rules, so that franchise promises to be in high demand with the newest owner getting the full expansion experience.

In the meantime, once UFF Sports and the UFHL transition to the Zilliqa blockchain this winter, the existing 31 franchises will all technically be for sale at all times. The current owners will be able to list their franchise for a set price on the sale block but outsiders will also be able to submit offers in the form of bids on any franchise at any time.

Turnover will be inevitable in the early years as this platform emerges as a leader in the fantasy industry for its unique appeal of digital asset ownership on the blockchain.